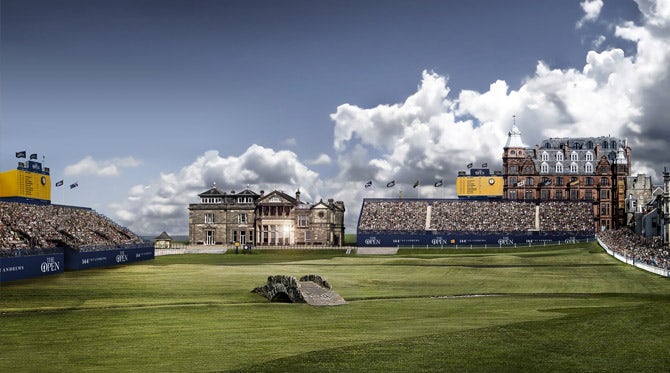 The 144th Open Championship takes place at St Andrews this week and our expert blogger takes a look at some of the key factors for the week ahead.

Open Championship - The Build Up 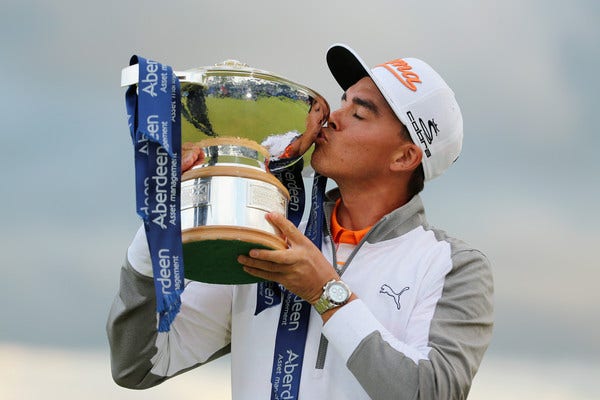 The 144th Open Championship is one filled with intrigue, anticipation and excitement with a collation of the world's best players descending upon St Andrews, as is the five-year tradition of the Open Championship. The perfect appetizer was served up in the form of the Scottish Open at Gullane last week, with Messrs Fowler, Mickelson, Walker and Kuchar joining the European elite for a true test of links golf.

The Americans came up trump this time and turned on the style when it really mattered, with many predicting that the same might happen at the Old Course once again this week. Others have been somewhat critical of those who opted to play (and win on) the "lush, inland golf course" at the John Deere Classic as opposed to fine-tuning their links game - perhaps this will prove key to the outcome come Sunday evening? 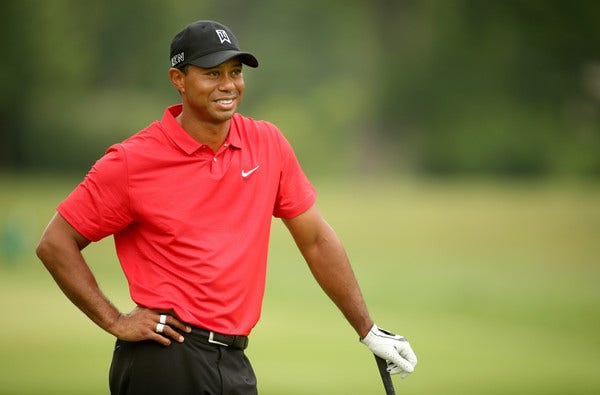 For all the international presence and tightly contested golfing affair which the Scottish Open provided, much of the social commentary refocused elsewhere on Saturday as St Andrews' adopted son and his ensemble arrived earlier than expected this year. Tiger's presence brought on an early bout of Open-fever as he played three holes in a Nike-endorsed masterclass with volt-clad youngsters of the game and he certainly seemed to be calm, composed and collected, swinging well and in high spirits - "at home" some may say.

His return to the home of golf where he triumphed ten years ago comes at a time when we are being led to believe that his game is shaping up well and the changes are beginning to pay dividends; perhaps there is some substance to his claims this time if his performance at the Greenbrier Classic is anything to go by. Regardless of how Tiger Woods plays this week, his stature and appeal in the game remains unchanged and will undoubtedly attract the crowds once more. Just watching his six-minute long interview with the BBC was enough to have our office fall silent in collective adoration - listening, reminiscing, hoping. 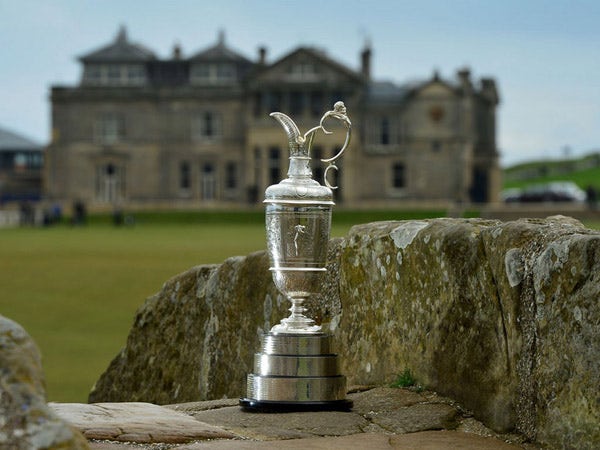 Every five years (with an exception in 2021 for the 150th Open anniversary) we are reminded of the prowess of St Andrews by everyone who is anyone in the game. The Old Course has a special place in the hearts of us all and the Open Championship never fails to disappoint at this most famous of golfing venues. Some questions were asked of the R&A with respect to ticket pricing even before the confirmed absence of he-who-must-not-be-named, but we remain confident that the £80 price tag will be justified this week and (hopefully) shouldn't deplete the crowds too significantly. 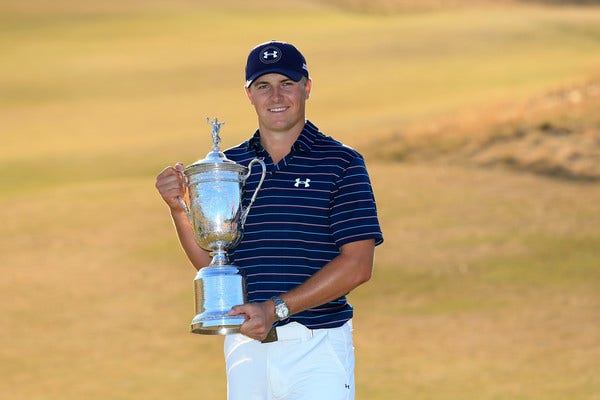 £80 for 12+ hours of world class golf viewing in the most iconic setting of them all can't be sniffed at - especially when some of the American stars in particular are in the form of their lives coming into the Open Championship this week. Aside from Tiger Woods and his claims of being "competitive", we now have the proven-champion Rickie Fowler, the flawless Jordan Spieth dreaming of a major grand-slam, the resurgent Dustin & Zach Johnson and previous winner Phil Mickelson amongst others. Even Tom Watson has been granted an exemption to play in his final Open Championship of an illustrious career; can he repeat that magical tournament of 2009 and create the perfect fairytale 'happily ever after'? Unlikely - but so often we must expect the unexpected. 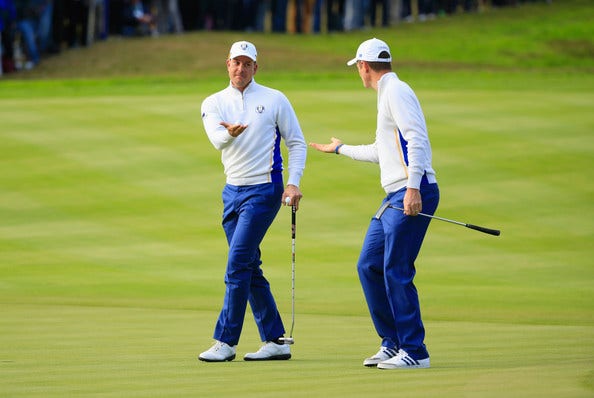 And what of those non-Americans in with a chance of major glory this week? Justin Rose is considered the favourite with the bookmakers and Henrik Stenson is almost always in contention come the weekend at the biggest events on the calendar, whilst the appearance of names such as Kaymer, Garcia and Casey as outsiders is no surprise to anyone.

Some interesting picks based on form around only St Andrews at the Alfred Dunhill Links include Nike's Tommy Fleetwood (26 under over his previous four rounds) and new Hugo Boss ambassador Victor Dubuisson who shot -12 over two rounds in 2012. Branden Grace took the title that year and so also warrants a mention alongside compatriots Els & Oosthuizen as non-American contenders, both previous Open Champions themselves of course.

Put simply, we can't wait to watch the action in St Andrews this week and you could be joining us on Open Championship Sunday with our latest competition on Facebook. Entry is completely free - simply comment with who you would take with you for a chance to win!