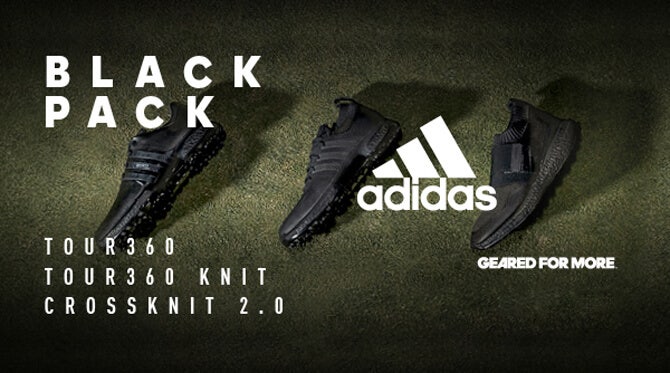 Introducing the adidas Tour 360 Boost and Crossknit Boost 2.0 in a rare "triple black" colour way, now available online at Golfposer. Scroll on below to get the full story and find out how to get your hands on a pair of these limited edition adidas Triple Black Boost golf shoes this March.

For the first time ever, adidas Golf have unveiled two versions of their new Tour 360 Boost golf shoe styles in a stunning "triple black" colour way.

As anyone with even a moderate interest in the sneaker universe will know, the "triple black" treatment is only ever reserved for very special, limited edition shoe releases. For those of you who are less aware, adidas' proprietary Boost cushioning is traditionally white in colour and has only EVER been white in colour when it comes to adidas golf shoes. That is...until now. 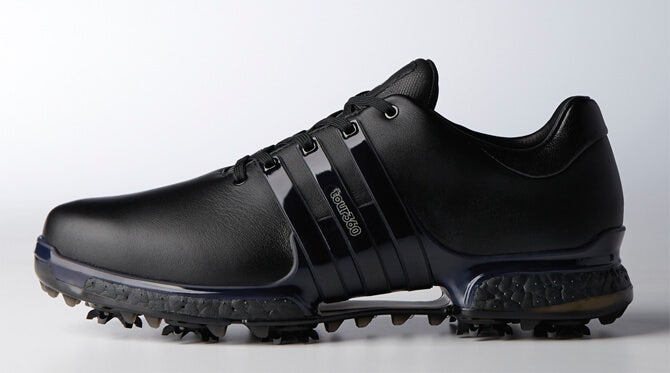 Both the Tour 360 Boost 2.0 Leather golf shoes and the Tour 360 Primeknit Boost are now available in "triple black" online at Golfposer - along with the Crossknit Boost 2.0 spikeless silhouette from the latest adicross collection. 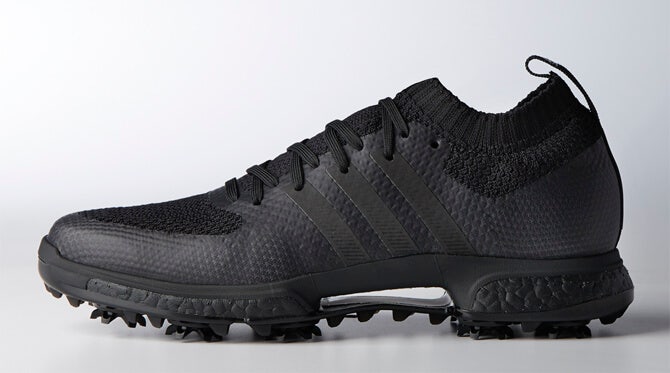 These black-on-black-on-black Adi Boost golf shoes are predicted to sell out in double-quick time, so you'll need to act fast to avoid missing out on either of these ultra rare and limited edition styles.

adidas have become one of the most dominant forces in the sneaker game and one of the true beacons of their recent success has been the Ultra Boost silhouette.

This hugely popular style has only ever received the "Triple Black" treatment on very few occasions; around ten times from what we can decipher. On each and every occasion, the styles have been so incredibly in-demand that sneaker retailers simply couldn't get their hands on enough pairs to keep everyone happy.

The reasoning for such scarcity, aside from keeping the demand high, is that the chemical composition of the BOOST foam cushioning meant it couldn't be dyed black (or grey, or any other colour) during the manufacturing process. This, in turn, required the invention of a completely new paint which could still allow for the retention of the all-important performance properties of Boost cushioning, such as energy return and elasticity.

Fast forward two years and the demand for alternatively coloured adidas Boost sneakers remains extremely high. However, we golfers have never had the opportunity to wear black coloured boost shoes on the golf course - and that's what makes this such an exciting time for every adidas Golf fan around the world.

To celebrate the launch of the adidas Triple Black Boost golf shoes, each and every adidas tour ambassador will be wearing "black out" scripting at the World Golf Championship Dell Technologies Match Play in Austin, Texas. 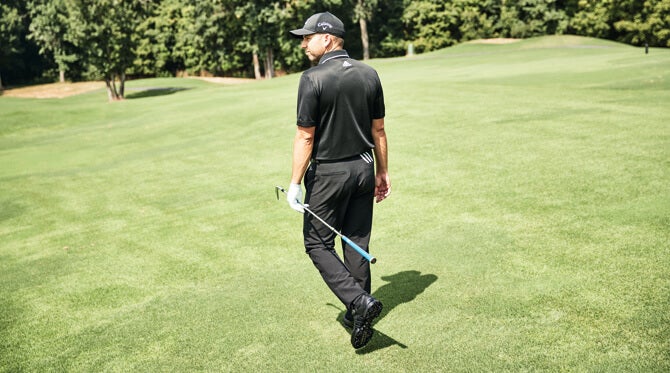 The WGC Dell Match Play is one of the key events in the lead up to the Masters at Augusta and, with Dustin Johnson as defending champion, you can be sure to see a lot of the triple black Tour 360 Boost golf shoes on your television screens this March. 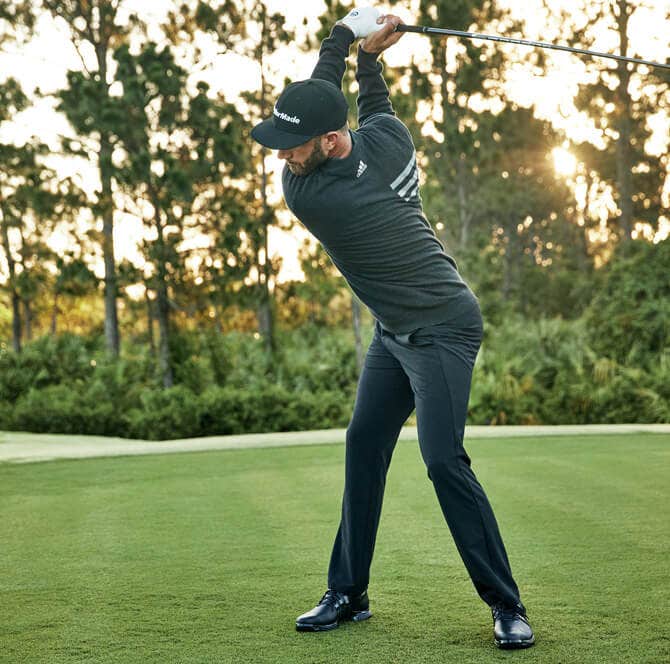 Dustin Johnson, Sergio Garcia, Xander Schauffele and Tyrrell Hatton are all scripted to wear one of the "Triple Black" styles on the first day of the event and you can keep tabs on the rest of the players' Adidas scripting for the remainder of the season right here.

Golfposer is your go-to destination for rare and limited edition golf footwear and we are incredibly excited to bring you both of these three Triple Black Adidas Boost golf shoe styles this month.

To complete the "Triple Black" family, adidas have also introduced the new Crossknit 2.0 Boost hybrid silhouette into the equation. This particular Adicross golf shoe was already one of our favourite ever spikeless golf footwear styles to ever come to market, so the super sleek triple black colour way simply elevates this to new heights once again.

The current line of footwear was one of the key reasons for re-introducing adidas Golf online for 2018 and, with these two limited edition versions thrown into the mix, we honestly believe that adidas are fast becoming the hottest brand of golf footwear around.