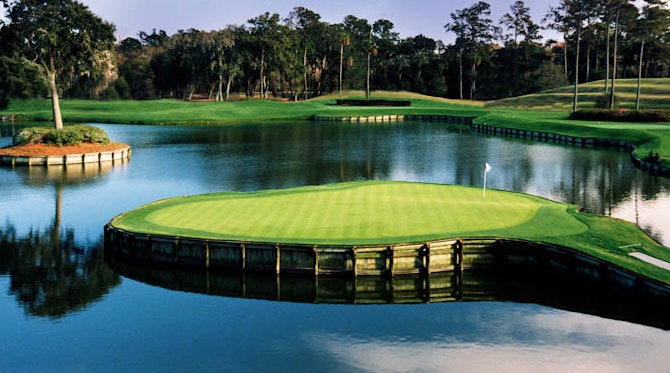 Our editors highlight some of the key groups we think you should look out for over the first two days of The Players Championship, 2015. 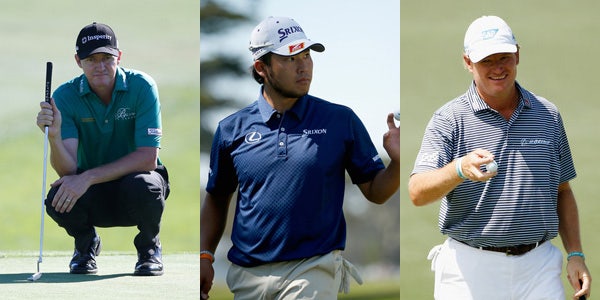 Teeing off at 13:07 , this group features one of the most in-form players in Jimmy Walker alongside Hideki Matsuyama - the hottest talent coming out of Asia right now. Ernie Els also enjoyed a return to form at the Masters last month and we certainly wouldn't be surprised if the first round leader came from this top three-ball. 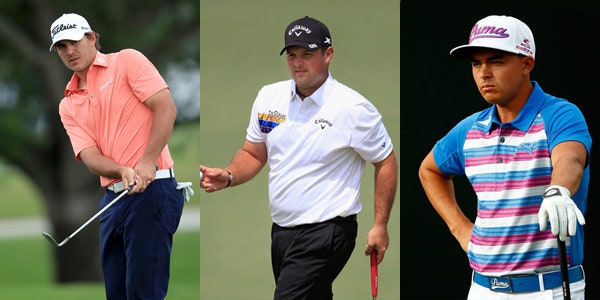 Three of America's most exciting young talents are featured here, teeing off at 13:18. Brooks Koepka graduated in Florida and will be well accustomed to TPC Sawgrass; Patrick Reed is a proven winner and Rickie Fowler will be looking to prove that last season was no one-off. One to watch, for sure. 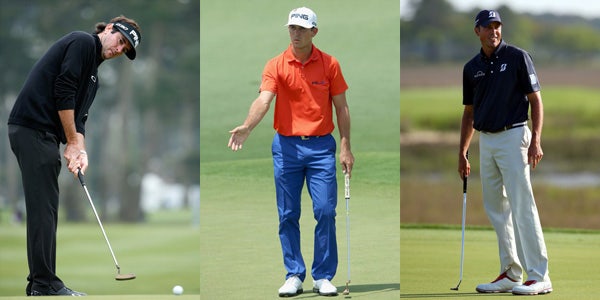 Three popular Americans feature together and will certainly attract a great following around TPC Sawgrass. All three are highly established and acclaimed golfers with plenty of experience who are well in with a chance at The Players this year. 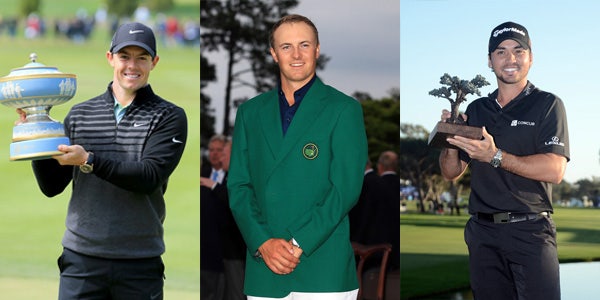 The group to watch, without question. All winners on the Tour this season and on the biggest stages of them all at the Matchplay, the Masters and the Farmers Insurance Open respectively. World numbers one, two and seven who are each in the form of their lives. 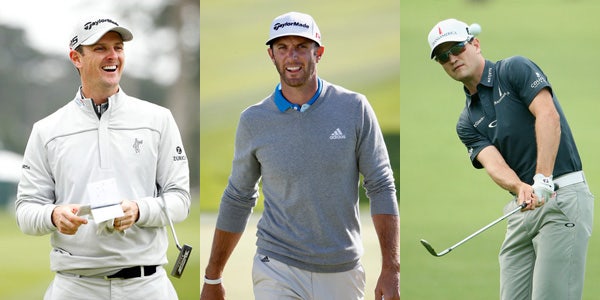 Justin Rose and Dustin Johnson were two of the very few who were in touching distance of Jordan Spieth at Augusta and will be hoping for strong starts at TPC Sawgrass. Will they overcome the threat of the group featured above? Maybe not, but they will certainly give a good chase. 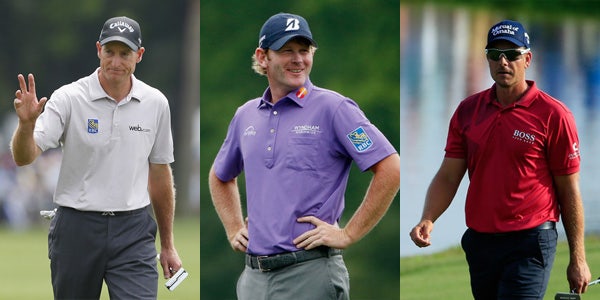 Jim Furyk was two holes away from beating Rory McIlroy in their Matchplay semi-final and will carry that sound form into this week, whilst Henrik Stenson has also been tipped by many for success at TPC Sawgrass. They tee off at 18:28 with Brandt Snedeker. 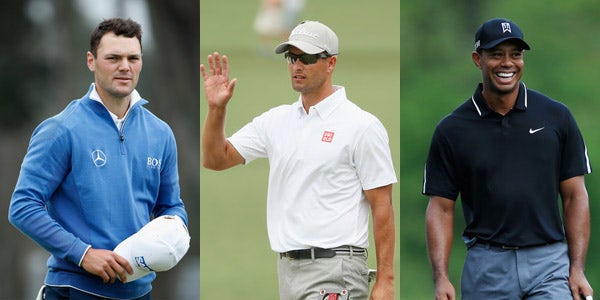 And finally, the world's media will inevitably focus on Tiger once again this week having announced his split with Lindsey Vonn on Sunday. Will the break-up have a similar effect which appeared to catapult Rory's season last year? Only time will tell. Tiger tees off alongside two former champions in Martin Kaymer and Adam Scott in one of the last groups of the day at 18:49.

Follow all the action at TPC Sawgrass 2015 with the GP Blog and keep up to date with all the players' looks from throughout the week.