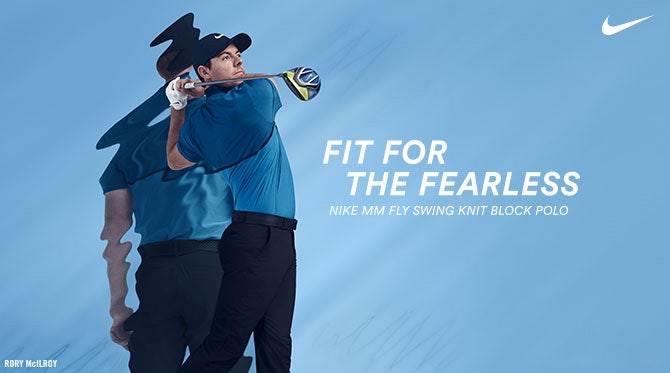 Rory McIlroy will return to play the Open Championship at Royal Troon this week and here we break down the Rory McIlroy Open Scripts as provided by Nike Golf.

Nike Golf are one of the hottest brands in golf this year and the Rory McIlroy Open Scripts which they have provided for Royal Troon are, once again, second to none. We love the looks which Rory is set to wear with brand new shirt styles on show, each featuring the ever-popular Fly Blade collar, whilst a new colour of the Lunar Control 4 golf shoes will also make an appearance.

Fresh hues of blue will feature on Friday and (hopefully) Saturday, whilst the black and grey colour story will be accentuated with the volt yellow colour which became such a signature statement last year. Given that the Open Championship is being held in Scotland again in 2016, we fully anticipate that Rory McIlroy will likely wear the Nike Flex Knit pullover on some of the days at Royal Troon thanks to the a chilly wind on the West Coast of Scotland. 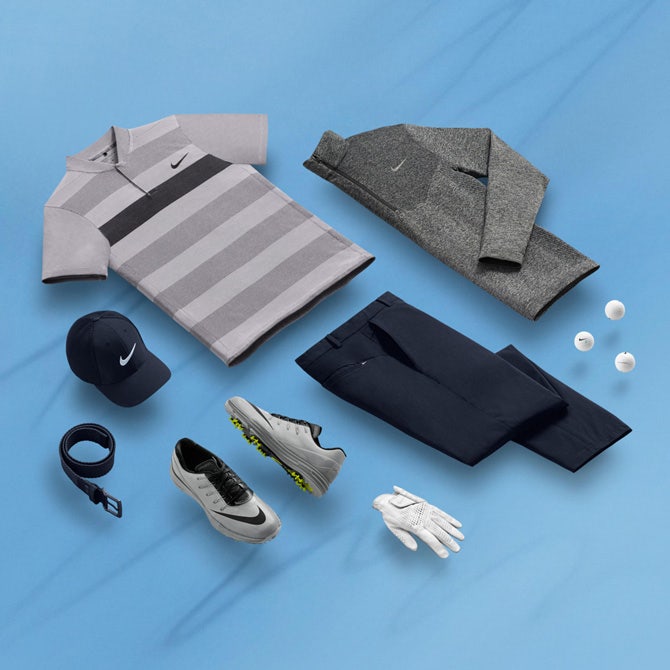 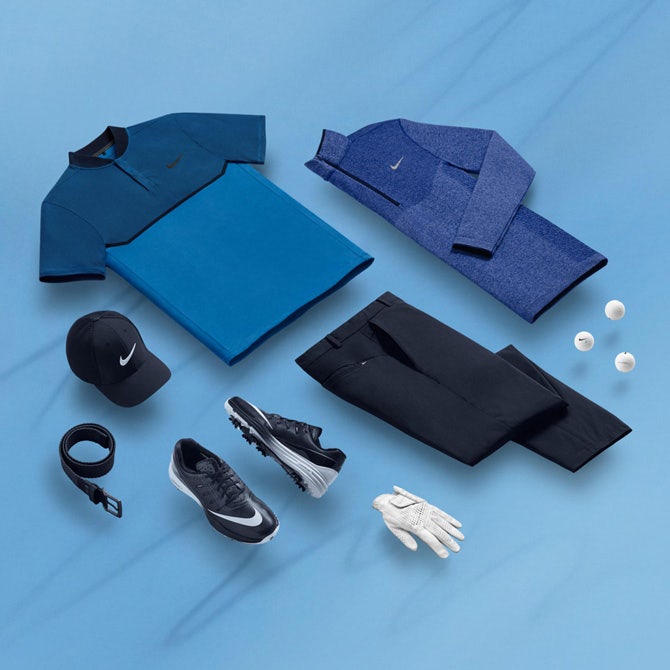 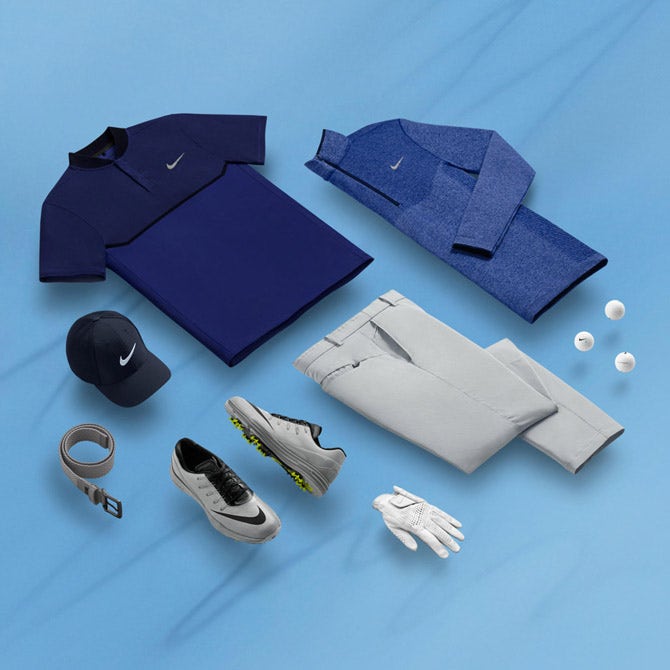 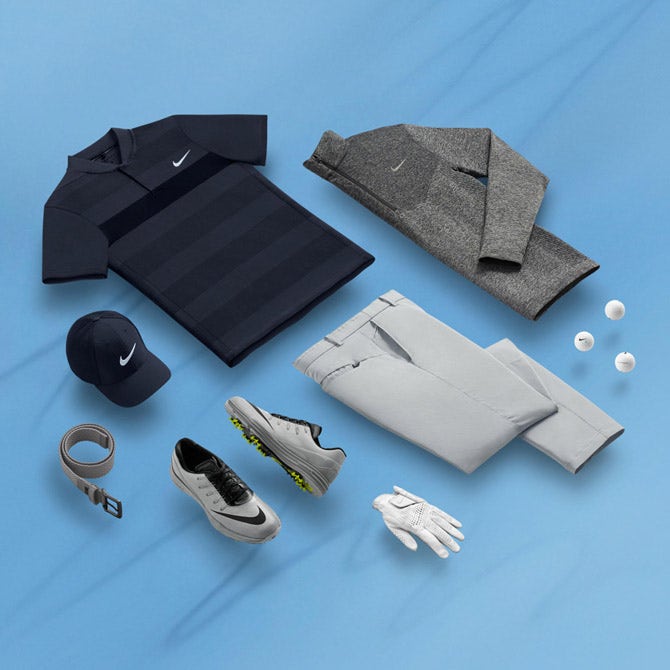 There you have it, the Rory McIlroy Open scripts for 2016 by Nike Golf. We can't wait to see what kind of performance Rory will put on for the crowds at the Open this week and we'll also be there to support the 2014 champion at Royal Troon this Saturday - keep an eye out for our posts across our social media channels and get involved with the conversation all week!

You can now shop the entire Nike Golf Collection and view all of Rory McIlroy's Nike outfits here.