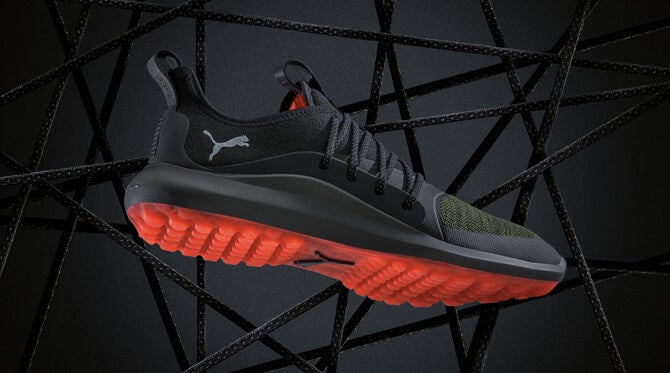 Find out everything you need to know about the PUMA Ignite NXT golf shoes which have just been announced by the brand. Four colours are set to release early next year, while you can already shop a special edition colour way from the upcoming "Play Loose" collection by PUMA.

PUMA are renowned worldwide for their expertise in golf footwear, with key styles often worn on tour by the likes of Rickie Fowler & Bryson DeChambeau. Their venture into the world of spikeless golf footwear continues to prove incredibly successful and their previous model swiftly became the most popular to date, but now the brand have elevated their spikeless offering to another level. 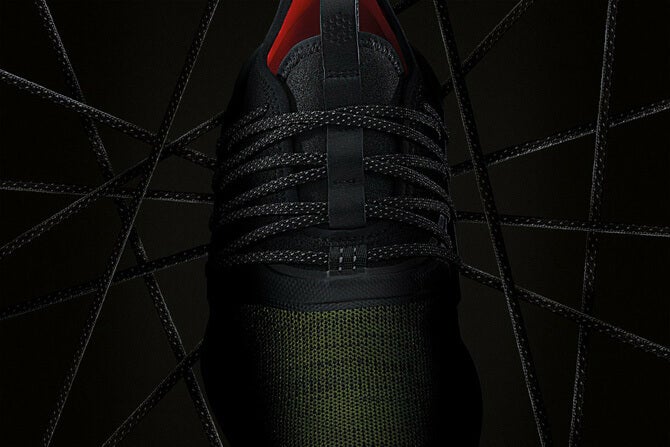 Introducing the PUMA Ignite NXT Golf Shoes which will debut on the links early in 2019. The family of four styles is headed up by the "Ignite NXT Solelace" which, for our money, is the best looking of the four options. Below, we go into more depth about what's new with this latest spikeless golf shoe and confirm exactly when you can get your hands on a pair online at Golfposer.

"Solelace" technology is a visible feature which integrates the reflective shoe laces with the upper, the midsole and outsole all at once for the ultimate stability and ground feel. Similar lacing systems from regular PUMA sneakers have been tried & tested over several years now, with guinea pigs including members of our very own team at Golfposer; so we can already attest to its performance benefits which we think will be perfectly suited to the golf course. 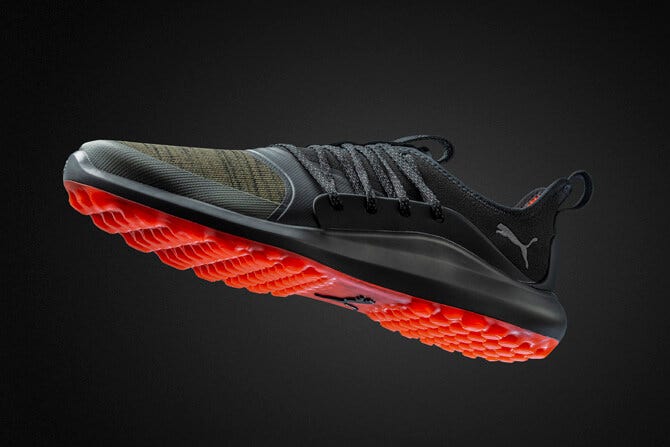 It's unique, innovative and truly does work incredibly well; even to the extent that makes you wonder why the concept has never been tried before now.

One of the few criticisms of previous spikeless PUMA golf shoes has been the stability on offer - but this concern is completely quashed with these new NXT golf shoes. Not only does the SOLELACE technology come into play here, but the newly developed mesh upper feels more robust than ever, integrating with the acclaimed PWRFRAME thin layer of TPU for even more support in the most critical areas. 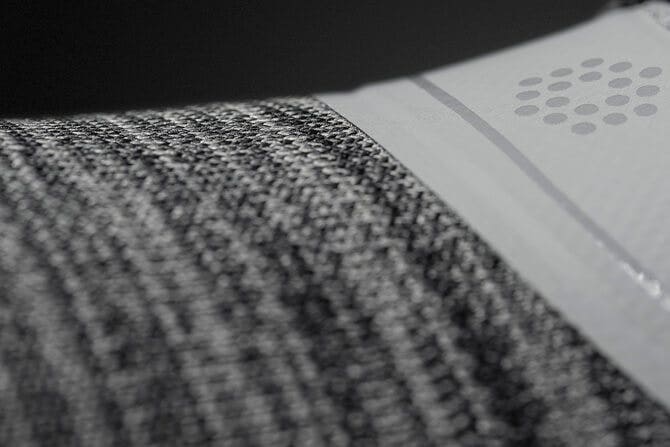 Technically speaking, the mesh upper is made from a "flat-knit waterproof mesh vamp" which simply oozes quality. Couple this new feature with the retention of the acclaimed IGNITE foam cushioning and it's very easy to see why the PUMA Ignite NXT golf shoes are arguably the most comfortable the brand has ever provided.

The waterproof mesh upper certainly provides new performance benefits - but it also looks super technical and easy on the eye, too. The PUMA Ignite NXT golf shoes look so stylish that we think they could be worn in almost any other leisurely context; they're not just built for the golf course.

That versatility is further aided by the development of a completely new spikeless outsole on the PUMA Ignite NXT golf shoes. It now features over 100 strategically placed directional hexagonal lugs, optimised to provide traction where you need it most. 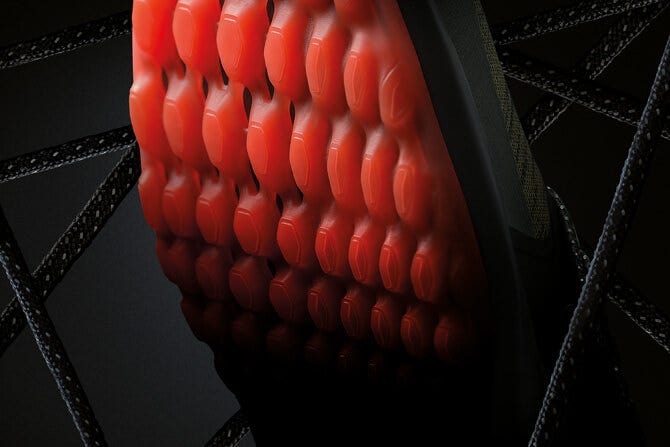 The Pro-Form TPU outsole is also soft and flexible enough to wear every day as you go about your daily business, yet still robust and reliable enough to withstand the test of time. Just what you need from a good pair of spikeless golf shoes.

Another new addition is the introduction of SOLESHIELD on the PUMA Ignite NXT golf shoes. This is a newly developed micro-thin TPU film which has been vacuum-formed around the midsole (between the outsole & upper) which makes life a lot easier when it comes to cleaning off dirt & debris. 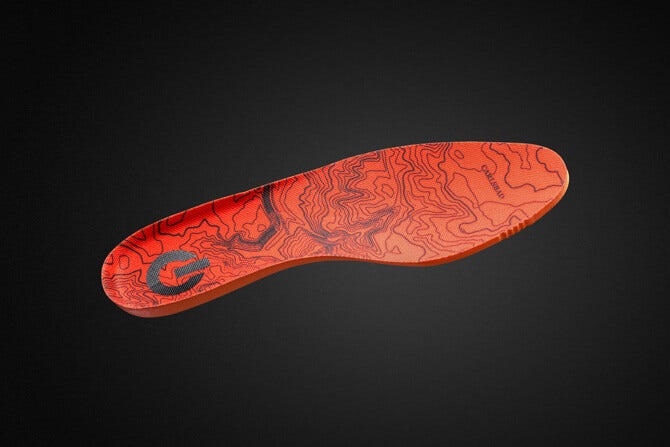 Finally, the inclusion of a moulded insole helps to improve comfort levels once more. The brightly colours insole also features a map of Carlsbad, California - where the shoes were designed by the team at PUMA Golf.

The PUMA Ignite NXT Solelace golf shoes will become available to purchase online at Golfposer from February 15th 2019. Four colour ways will be introduced at this time, while there will also be a special edition "Aloha" version launched in advance of the main colour drop.