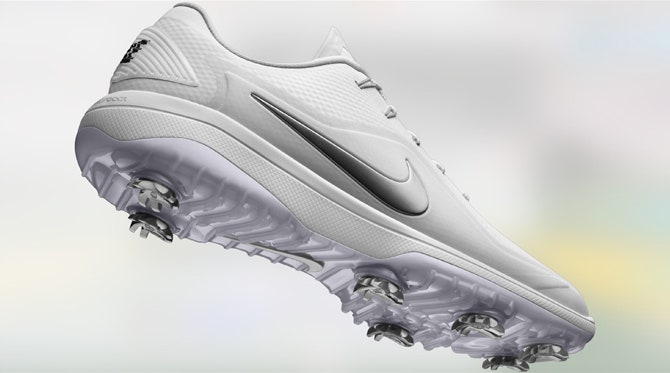 Our chief style editor gives you the low down on the Nike React Vapor 2 golf shoes which have just been announced by the brand.

First spied on the feet of Rory McIlroy at the season-ending Tour Championship, the Nike React Vapor 2 golf shoes will be one of the hero styles for the 2019 season.

The next generation of the Vapor series retains a lot of the same design elements which we have all grown to know and love; there are just two or three key updates which elevate the style to new heights.

The first alteration sees the introduction of Nike REACT cushioning - which is a much improved version of the outgoing Lunarlon foam. Secondly, the "articulated integrated traction" outsole has been replaced with a hybrid of AIT and seven removable CHAMP cleats. The final update brings along a new and improved Dual-Density sockliner to help improve the comfort factor once more.

The first colours which will become available online at Golfposer will be two special edition "NRG Camo" models. One will boast a bright Hyper Royal blue sole; the other with bright Siren Red. 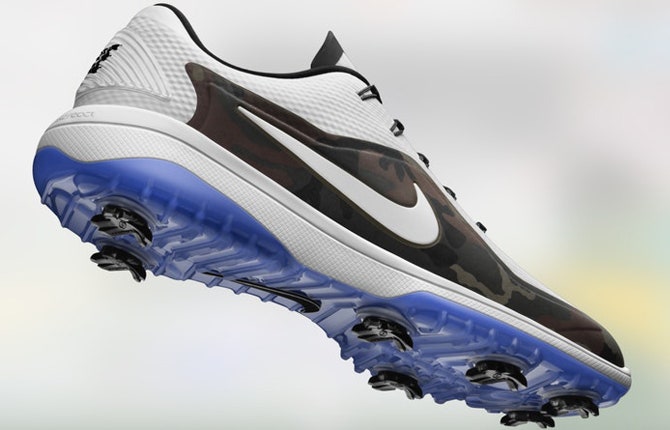 As every Nike fan will know - any shoe release which gets tagged NRG is almost as limited as limited edition comes. That's even more limited that QS quick strike releases - which is saying something in itself. 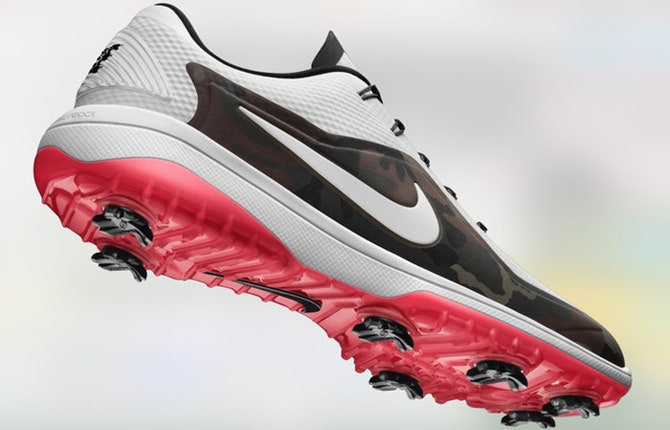 These golf shoes will become available to purchase later in October, with a more exact release date still to be announced. In the meantime, keep an eye out for the Nike React Vapor 2 golf shoes being worn by Rory McIlroy all throughout the Ryder Cup at Le Golf National this week.

It's the first time that the revolutionary Nike REACT foam cushioning has been introduced into golf footwear. As the story goes, the footwear engineers at Nike wanted to think differently when crafting their new foam; not only introducing a new, proprietary process - but actually changing the ingredients of the foam, too.

Three years and 400 different recipes later, Nike React cushioning was born. In comparison to Lunarlon, the previous best cushion offering, Nike React foam is 11% softer, 13% bouncier, 5% lighter and even more durable than before. In the months since its introduction back in 2017, it has received rave reviews from athletes across many different sports and finally, we golfers get to try it for ourselves.

Add this new midsole to the new dual-density sockliner and an ergonomically designed tongue means that the Nike React Vapor 2 is quite possibly the most comfortable golf shoe to ever come from the brand.

As you might remember, one of the most eye-catching details of the previous Vapor 2 model was the unique design of the outsole. The protruding fin-like tracks took inspiration from a snow-mobile tread and the design was most definitely marmite. 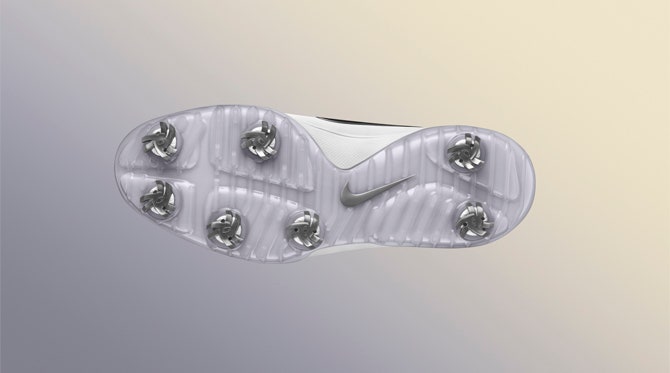 The design update for the Nike React Vapor retains some elements of this Integrated Traction outsole - fusing less prominent ridges with more traditional cleats which use a Slim-Lok system for replacing whenever necessary.

This hybrid outsole is intended to provide the best of both worlds, slightly more conventional than before but one which has still been optimised for the best traction in all conditions.

So that's the traction & comfort boxes ticked off the list - but just how stable is the Nike React Vapor 2? 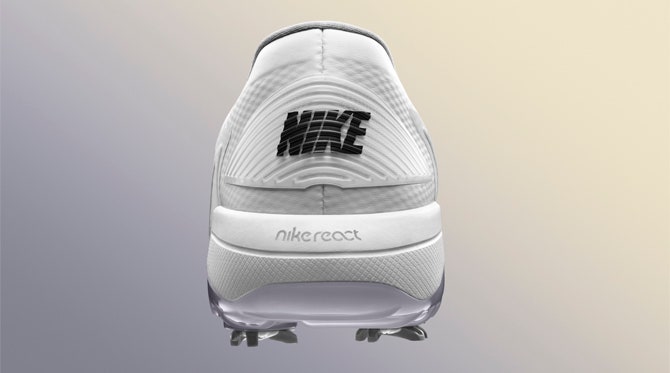 In short, just as stable any other Vapor which has come before. The renowned Nike Flywire technology which integrates the laces with the upper is still present, providing a locked down feel which combines well with a TPU heel counter for outstanding stability throughout the golf swing.

It's been the shoe of choice for one of the most "power players" on the planet in Rory McIlroy, so you can rest assured that stability is guaranteed with the Nike React Vapor 2.

Finally the waterproof upper remains the same in comparison to the previous LCV2 style - offering a combination of smooth and textured microfibre leather for a real premium feel. 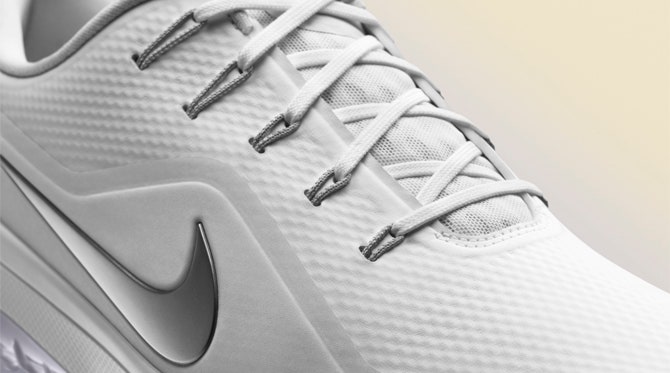 Across some options, these different textures will also be contrasting in terms of colour. The iconic Nike Swoosh logo is located at either side once again, slightly raised to provide a subtle 3D effect and always in contrast to ensure the signature Nike aesthetic is apparent.

For our money, the Nike React Vapor 2 is a very clean and very modern looking golf shoe. We're excited to make them available online at Golfposer this October, with three more in-season colours dropping soon after the original NRG Camo release. Another white/silver/green glow colour will become available at the beginning of 2019.