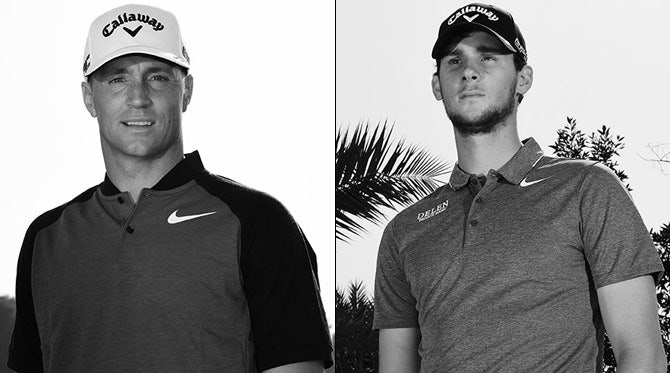 Alex Noren and Thomas Pieters are the newest signings for Nike Golf and will join Jason Day and Rory McIlroy in wearing the Swoosh on tour this season, whilst several other European and PGA stars have also just been announced by the brand. 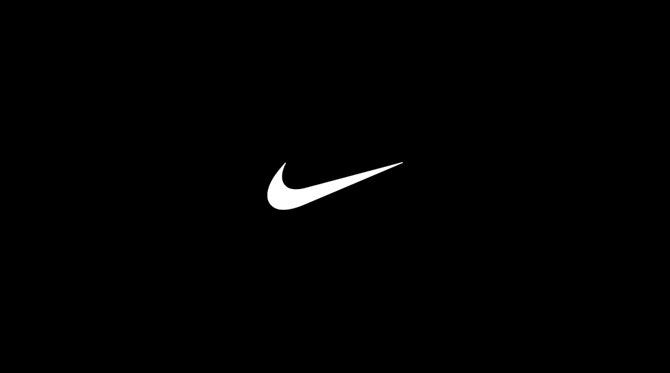 Following the introduction of Jason Day to team Nike on January 1st, it was widely anticipated that many more established players may follow suit in signing up to wear the Swoosh in 2017. Having re-aligned their brand strategy to focus solely on clothing and shoes, Nike Golf have wasted no time as they bid to become the number one apparel and footwear brand in the game.

Team Nike welcome Alex Noren as the current #10 golfer in the world following some extraordinary success on the European Tour last season. Rising almost 700 places in two years (following a prolonged injury lay-off), Alex Noren was the most prolific victor in Europe last year and took home no fewer than four titles.

The final of those four came at the Nedbank Golf Challenge, hosted by Gary Player, where the Swede came from six behind to win by six more on the final day - an historic twelve shot swing. His form has been simply exceptional and we're backing him for even more success this season. Success, this time, wearing Nike Golf.

One thing is for sure, Alex Noren will look stellar wearing Nike apparel and footwear throughout this season and beyond. Look out for Alex Noren playing in the Abu Dhabi HSBC Championship this week and wearing the Lunar Command 2 golf shoes alongside all new Nike Golf polo shirts and trousers.

Thomas Pieters shot to fame at the Ryder Cup last season, winning four points from a possible five and really proving his worth as Europe's final wildcard - in fact becoming the team's best performer at Hazeltine. A formidable pairings partnership with Rory McIlroy blossomed and may just have proven as a factor in Nike Golf's immediate pursuit of the young Belgian talent.

It's easy to see why they wanted to secure his signature for the years ahead. Young, tall, athletic and supremely talented - Thomas Pieters has the capacity to achieve greatness and we're very excited to see what he can do on the European Tour this season.

Look out for his first appearance of 2017 at the Abu Dhabi HSBC Championship this week with his Nike Golf looks updated daily on www.golfposer.com

Frenchman Alexander Levy was another of the Nike Golf athletes announced today and will showcase the brand's 2017 collection of apparel and footwear including the Lunar Command 2 shoes. 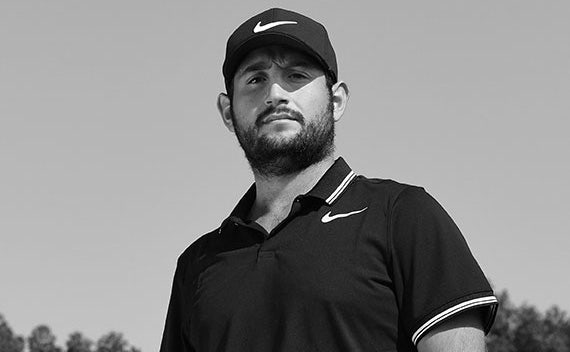 His charismatic and endearing personality shines through every week on the European Tour and, following some impressive victories, Levy will be hoping to add to his trophy collection with the backing of Nike Golf this season.

Kristoffer Broberg is the final key name to join the ranks of Nike Golf in Europe this season. The popular Swede has one European Tour victory to his name (BMW Masters, 2015) and is sure to look the part wearing the Swoosh alongside Alex Noren - one of his closest friends on tour. 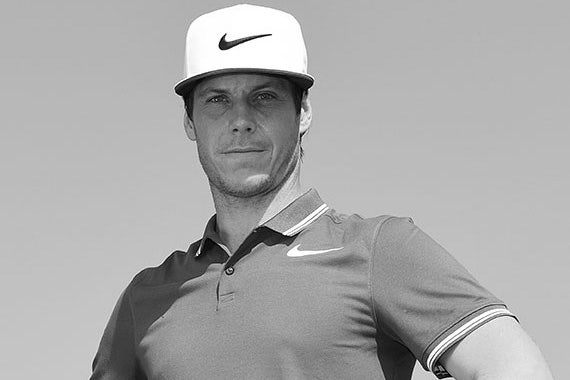 Broberg's first appearance in 2017 will also come at the Abu Dhabi HSBC Championship this week, so keep tabs on the GP Player Looks pages for insight into his latest Nike outfits.

Other athletes just announced include Alexander Knappe and Pep Angles. Click here to shop the very latest styles as worn on tour by Nike Golf athletes in 2017.