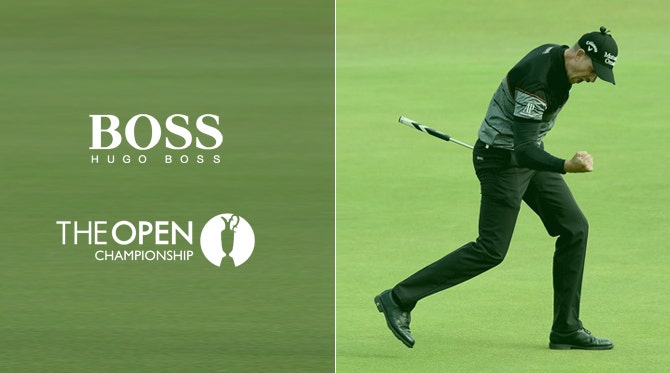 HUGO BOSS will continue as the official tournament outfitters of The Open at Carnoustie, 2018. Read the full HUGO BOSS Open Championship story below. 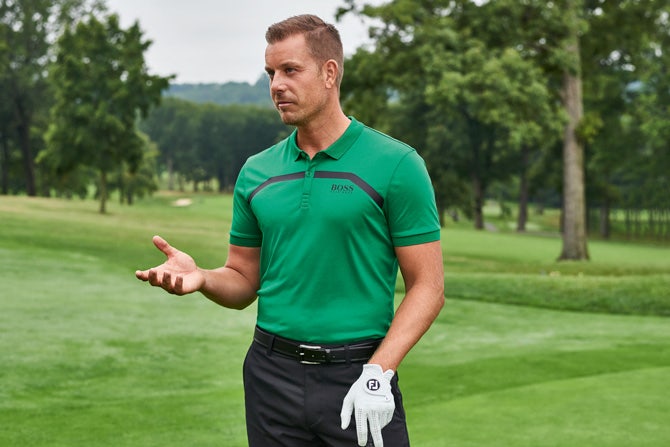 It's a deal which has been many months in the making and we can finally reveal that HUGO BOSS have become the official outfitters of The Open Championship. Over the next five years - beginning at Royal Birkdale 2017 and continuing onto Carnoustie in 2018 - HUGO BOSS will supply all Open officials and staff members with co-branded apparel, while their own dedicated pop-up store will also be a prominent feature at every Open Championship venue.

Martin Slumbers, Chief Executive of The R&A, said, “HUGO BOSS is a global brand with a reputation for excellence in sport and golf in particular. We are delighted to welcome them as an Official Supplier of The Open."

The long-term partnership is an almost perfect match. Last year, HUGO BOSS brand ambassador, Henrik Stenson, became the Champion Golfer of the Year following his remarkable success at Royal Troon - while the brand also have several other top stars on their roster including the likes of Martin Kaymer and Byeong-Hun An.

Furthermore, HUGO BOSS have been a prominent sponsor of golfing events on the European Tour for many years. Their ongoing partnership with the BMW PGA Championship at Wentworth is a true success in itself; though sponsoring The Open Championship takes their involvement with golf to another level. 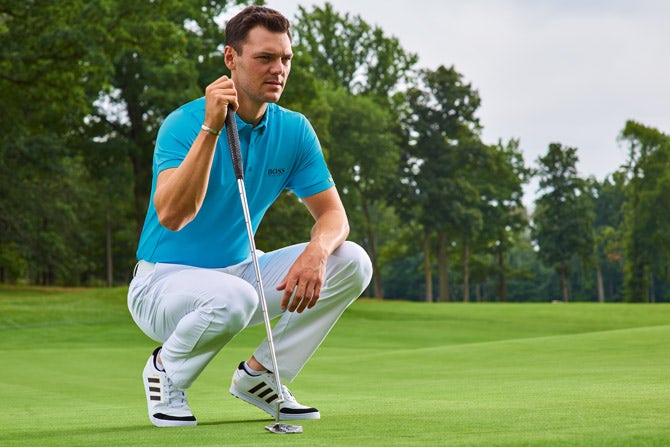 As mentioned, HUGO BOSS will be involved as of this year's tournament at Carnoustie. Three of their brand ambassadors will also be competing and, as always, the Golfposer style editors will be documenting what the players are wearing at the Open Championship throughout the week.

Keep an eye on our dedicated HUGO BOSS brand page to view their Open Championship scripts nearer to the 19th July start date or click here to view the latest BOSS GREEN range for 2018.

Read Next: Win with BOSS

Shop Next: The Open Championship Collection