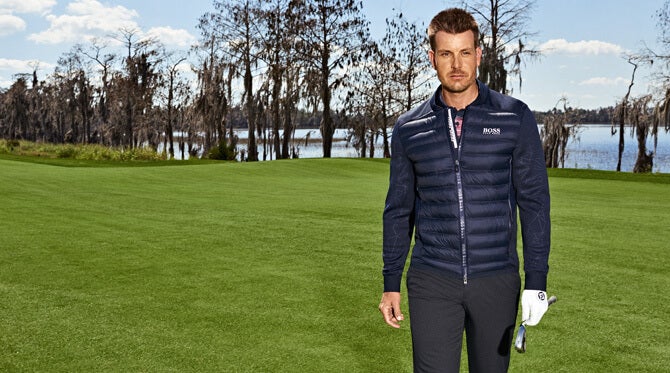 Henrik Stenson will defend his crown at Royal Birkdale and looks likely to wear the brand new Hugo Boss Fall 2017 range which has just arrived online at Golfposer. Scroll on below to view the four Henrik Stenson Open Championship 2017 outfits with some stylish polo shirts, golf jumpers and jackets set to feature.

As I defend this week at @theopen, I'm reminded of all the people and places that helped me get here. https://t.co/N9I455Pmju pic.twitter.com/GAZUTV7w4b

Henrik Stenson made history by becoming the first Swede to win any major golfing title at The Open Championship last year, securing the victory after that spectacular final-day contest with Phil Mickelson at Royal Troon.

This year, Henrik Stenson enters as the defending champion at Royal Birkdale and will be wearing HUGO BOSS golf apparel all throughout the week. It's quite appropriate, too, that 2017 is the year in which the brand have also just become the official outfitters of the Open Championship, as we revealed last month. It's a five year deal which sees Hugo Boss provide clothing to all officials and staff members - a landmark partnership which is simply perfect for all involved.

Scroll on below to view Henrik Stenson's four-day scripting for The Open Championship 2017 with an array of new shirts and trousers soon to be showcased at Royal Birkdale. Should the weather be slightly unfavourable, we can also expect to see some of the best knitwear and outerwear styles which HUGO BOSS have ever produced, in our humble opinion. Stay tuned to our dedicated Open Championship Player Looks page here for regular style updates, as provided by the editors here at Golfposer. 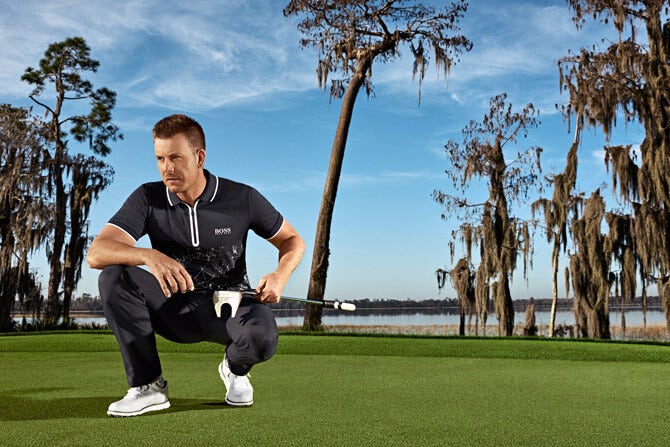 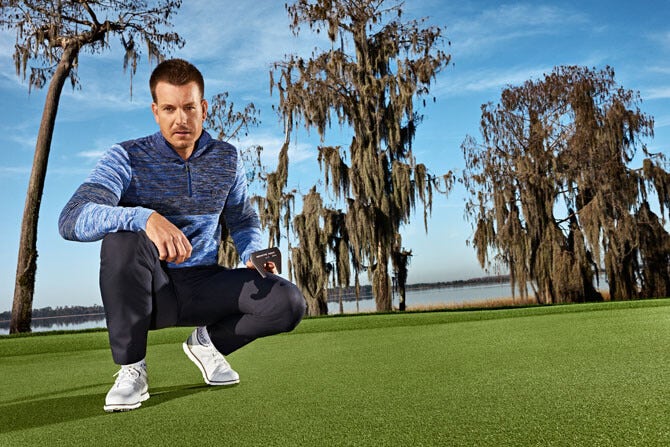 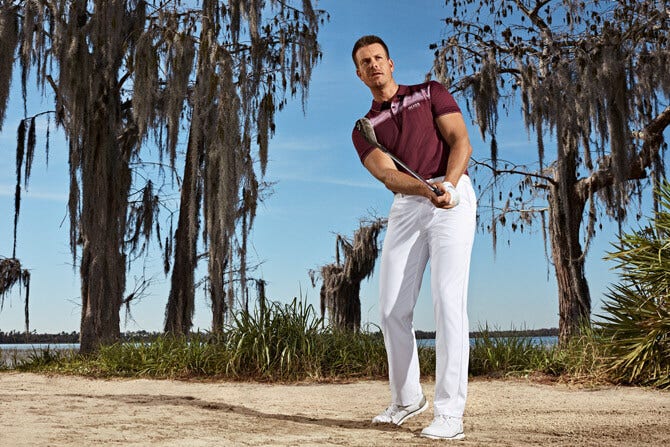 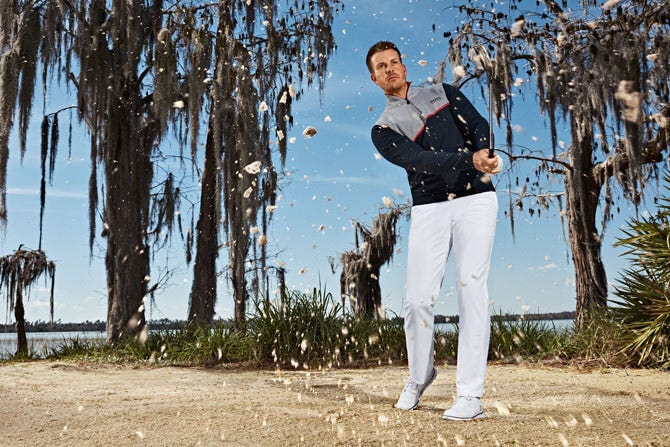 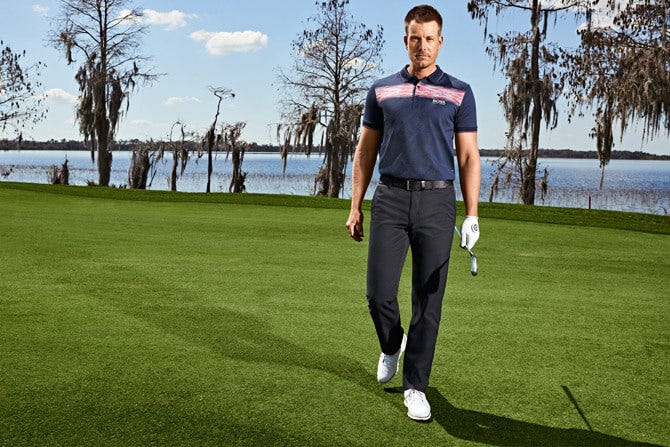 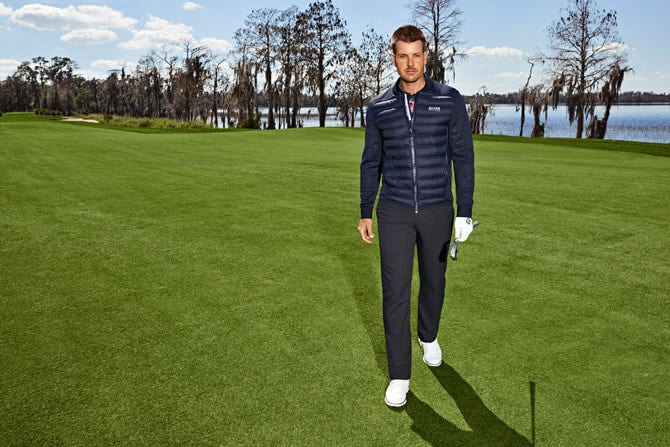 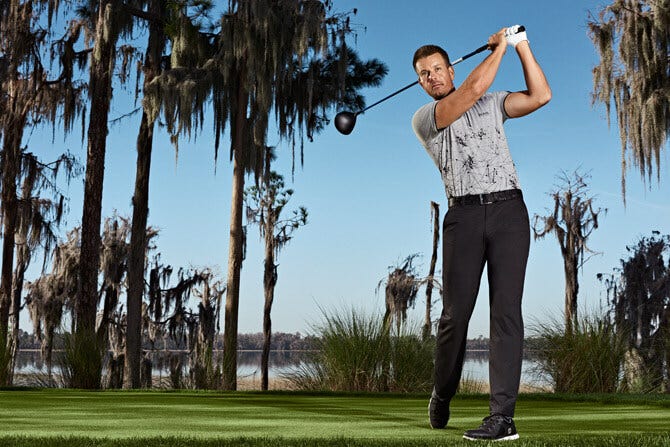 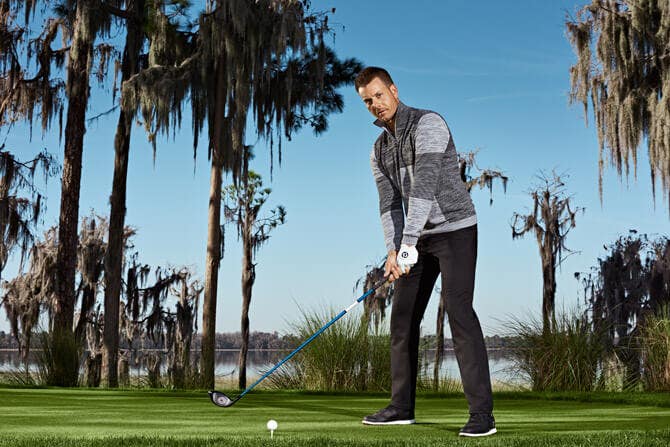 Click here to shop the entire HUGO BOSS collection as worn by Henrik Stenson at The Open 2017.